A tiny guide to Sets & Reps 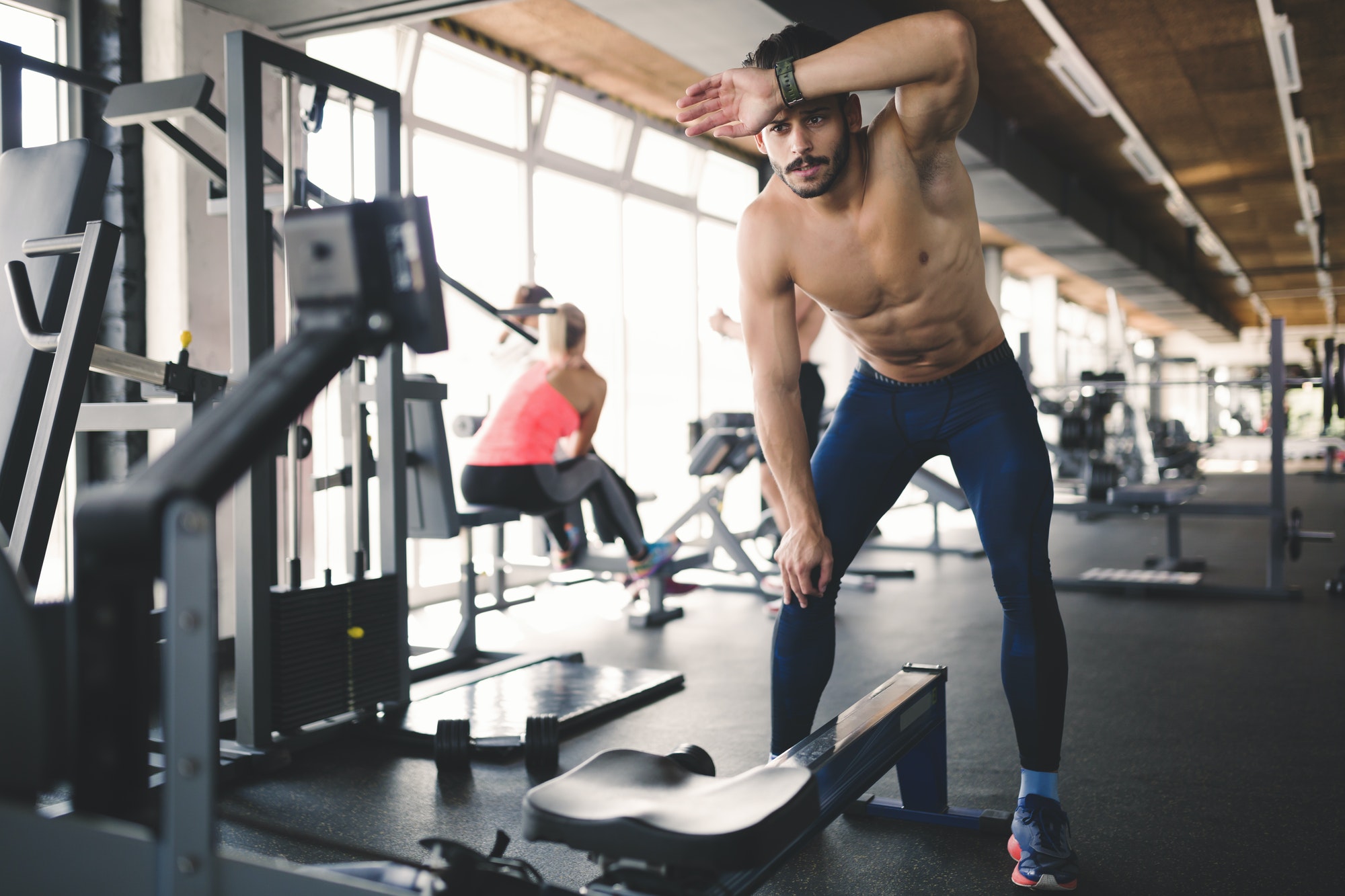 In this article, we shall focus on one of the fundamental elements of training and exercise. If you wish to make any progress in the gym then you must know a few things about what we call sets and repetitions (“reps” for short). Sets and reps are crucial in understanding how division and workout planning function so let us venture further.

What are these two?

A “repetition” can be explained as a certain controlled movement through the range of motion allowed by a specific muscle or muscle group. The number of “reps” equals the number of times we ‘repeated’ the same movement over and over again. So, if we did 10 reps of let’s say bicep curls then that means we’ve curled the barbell or a dumbbell 10 times from the bottom to the top using our bicep muscle (ideally).

A “set” is the sum of the reps we’ve performed during a given timeframe. One set is comprised of the total number of reps that we perform during that set. One set usually holds somewhere between 8 to 12 repetitions. This number can vary significantly. The number of reps that a set has depends on the workout, purpose of the exercise, the nature of the exercise, the sport, etc. We shall get to that in a little bit.

Why sets and reps?

We’ve invented sets and reps to put a workout or a specific exercise into some sort of context. In other words, to make it a thing which we can measure. If we do not keep some track (usually by counting) of what we’re doing it’s very difficult to analyze what we do. If we observe the input and the output of something we’re far closer to understanding the consequences of what we do than we otherwise would have been.

Can you work out without counting the reps and sets? Of course, you can.

Plenty of people find counting and thinking of reps and sets pretty boring and sometimes even redundant. However, just because you’re not tracking your workout doesn’t mean you didn’t split your workout into sets nor does it mean that every set you made didn’t have several reps. It only means that you didn’t count them.

You can also stop with the exercise once you’re completely fatigued, true. But that won’t necessarily bring the wanted results (unless you have irrational goals). Such actions usually break down muscle tissue completely, which then asks for longer recovery periods, ultimately ending up with little strength/size increase over longer periods of time.

To optimize your sets and reps you first need to know your goal! Different goals ask for a different number of reps and sets.

What is it that you’re trying to achieve with your body? Do you want to increase strength (intensity)? If so, try to increase the weight and perform a smaller number of reps with a lengthy break in between. This is a rule of thumb for those who wish to raise their strength levels. Such are the likes of weightlifters for example.

If you want more volume to your exercises then you should lower the weight and increase the number of reps instead. Increasing volume when performing exercises has been shown to give more contrast and depth to the muscle tissue and thus provide that cut, well-defined look.

If you’re working on your endurance then you will probably rely more on time or distance as a measuring unit than the number of reps. Imagine the number of reps one swimmer or cyclist would have to count… However, the sets still stand. Endurance athletes take breaks and divide their workouts into sets as well.

Reps and sets highly depend on the training methods which an athlete applies. There is a wide array of methods being put into practice in the world of sports and each and every one of them has its special way of counting and performing both reps and sets.

The reps and sets you choose will form the intensity and the duration of your exercise. Therefore, find a way to implement the number which will suit your desire.

Sometimes overlaps happen in certain training methods, but that doesn’t mean that the exercise programs are exactly the same. Reps can be different even if we’re talking about the exact same exercises, especially towards the end of the set. Let’s take a bodybuilder and a basketball player as an example.

Bodybuilders will slow down their reps since they want to reach muscle hypertrophy and steady movements allow for hypertrophy to kick in sooner with such movements. A basketball player, however, when performing his set will try to be as quick as he can with his reps since he’s usually opting for explosive strength rather than size.

Regardless of whether or not you count the reps within your set, we all find reps and sets to be integral to exercising. They work in such a way because of the nature of our bodies. Our muscles tend to fatigue and thus need time to recover. That is why we make sets when performing an exercise. Some activities stress the muscles more and others less.

Some exercises drain the muscle of oxygen and our energy in a matter of seconds. In such a scenario, we would have a short number of reps and a long rest between the sets simply because we can’t do more work. Conversely, others only take a smaller portion of energy and we can perform them for longer periods of time without the need for a break.

Hopefully, we’ve shed some light on the topic of reps and sets with this tiny, general article on reps and sets. Feel free to share your thoughts and opinions with us!

As always, thank You for reading.

Let us know if you liked the post. That’s the only way we can improve.
Recommend Article Topics
PrevPreviousWhy the way we talk about food needs to change…
NextAll the exercises you need for upper body mobilityNext