Balance and Consistency Is Key! 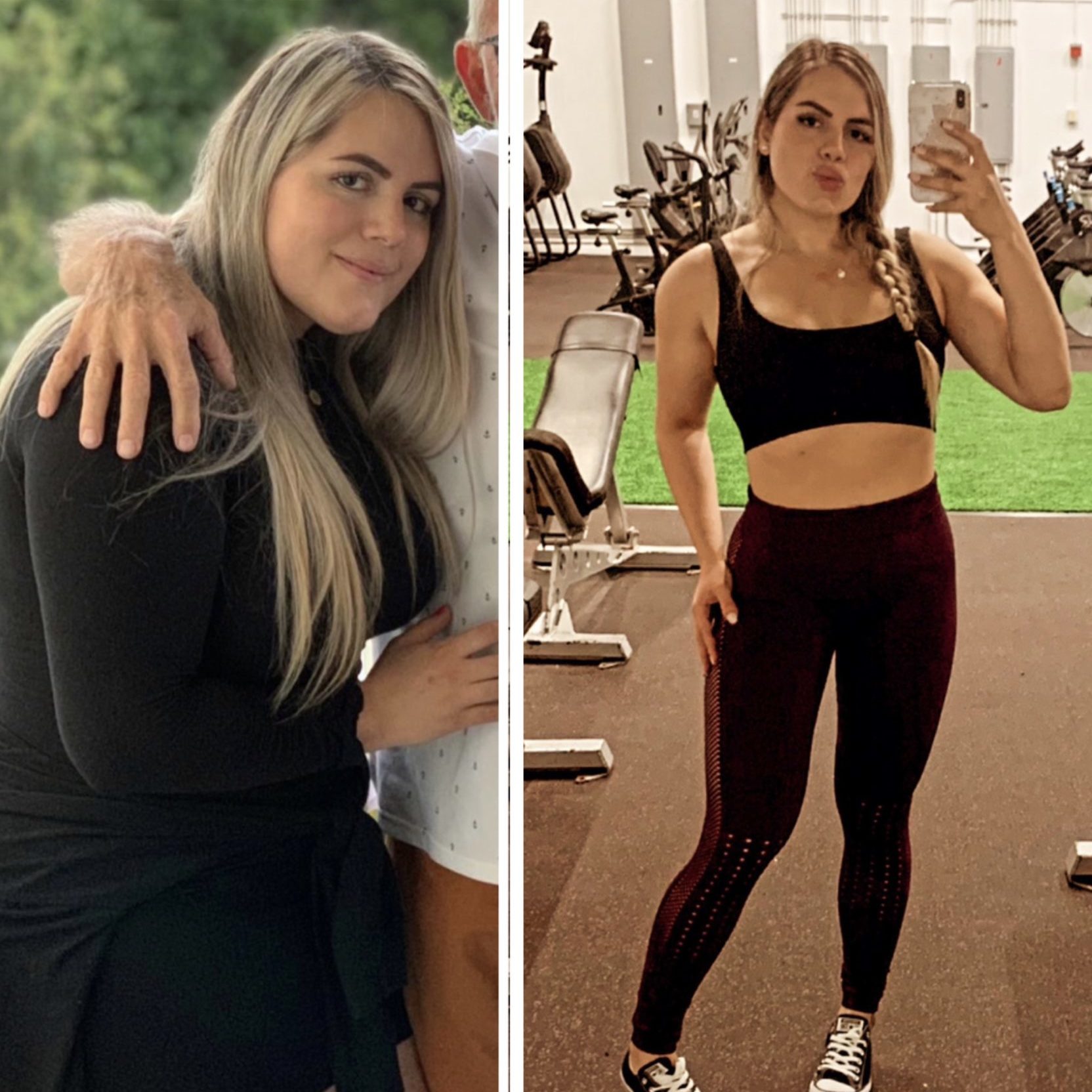 My name is Ximena. My fitness journey started back in 2016. That year I participated in a bikini show competition. I never thought I could get so far on my very first show, but I proved myself wrong! I won second place and I was thrilled because of it.

Regardless, I still trained and kept a somewhat healthy diet, although not as strict as before. This change severely impacted my body. I started gaining weight during my pregnancy and ended up gaining 40 lbs.

Getting back to my healthy routine was a painstaking process. I admit I’ve let the excuses win for a year and a half. It was like that until the June of 2020. That’s when I finally decided to get back to my old ways and restart my fitness levels. 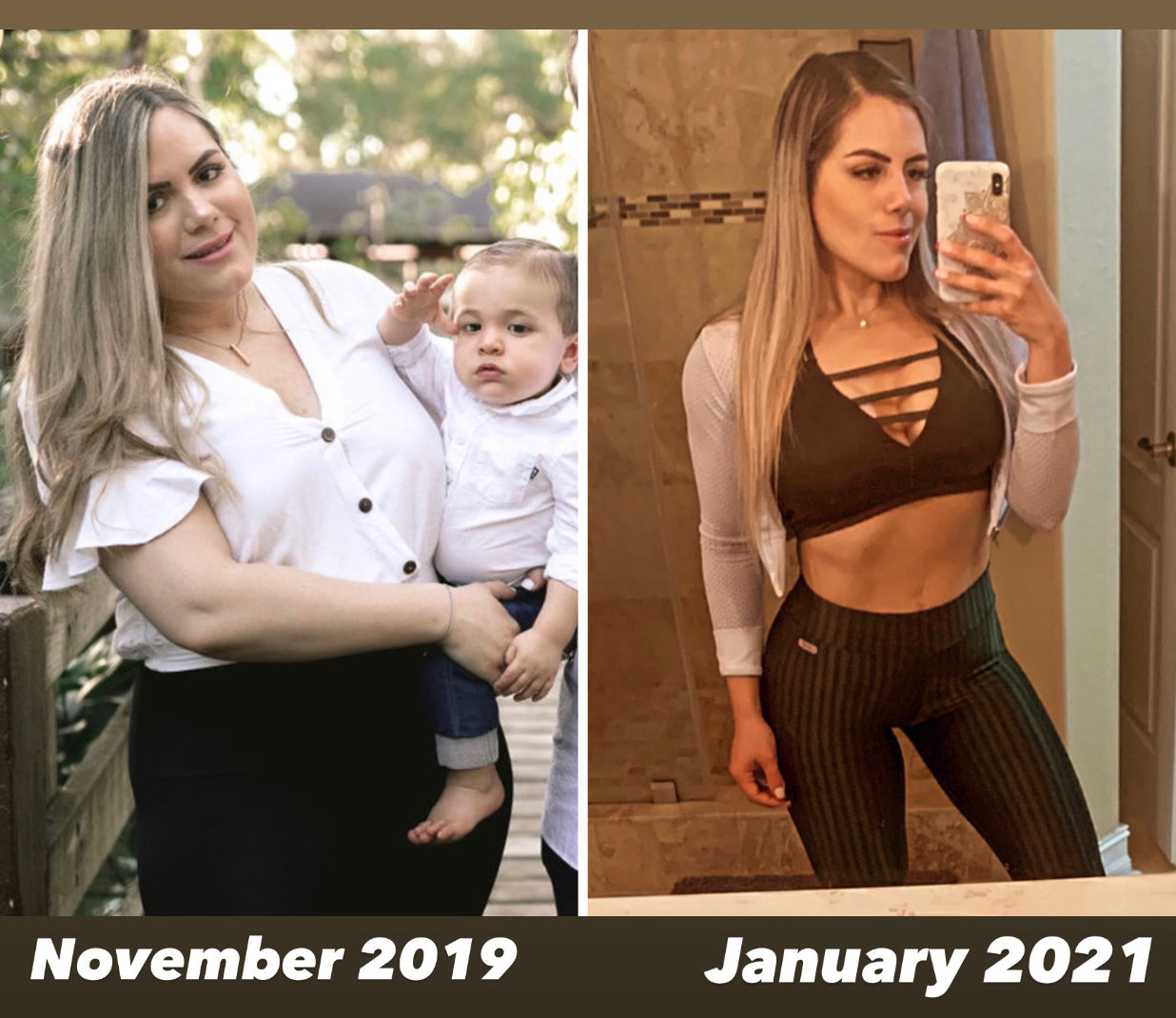 One of my biggest personal challenges was waking up early in the morning. Especially on the days on which I felt like I can’t leave my bed and wanted to sleep more. However, the satisfaction I got from having a balanced lifestyle was priceless and it kept me going! I kept waking up and trying because of that overwhelming feeling I got from working out.

I decided to pick up the following regimen. I followed a balanced-out diet, I had 4 workout sessions at the gym per week and did cardio exercises 5 to 6 times a week for about 50 mins, sometimes up to 1 hour. After 6 and a half months I lost 50 pounds and felt even better than before my pregnancy.

All that was possible because I finally found some balance. I felt stronger both on the inside and out. It had helped me not only physically, but mentally as well. Thankfully, I had my husband and my 2-year-old son who pushed and motivated me to become the best I could be!

Get in touch with me:

Let us know if you liked the post. That’s the only way we can improve.
Recommend Article Topics
PrevPreviousTraining smart – avoid these exercises to prevent injuries!
NextSeveral reasons why you might be lacking in results and what you can do about it.Next