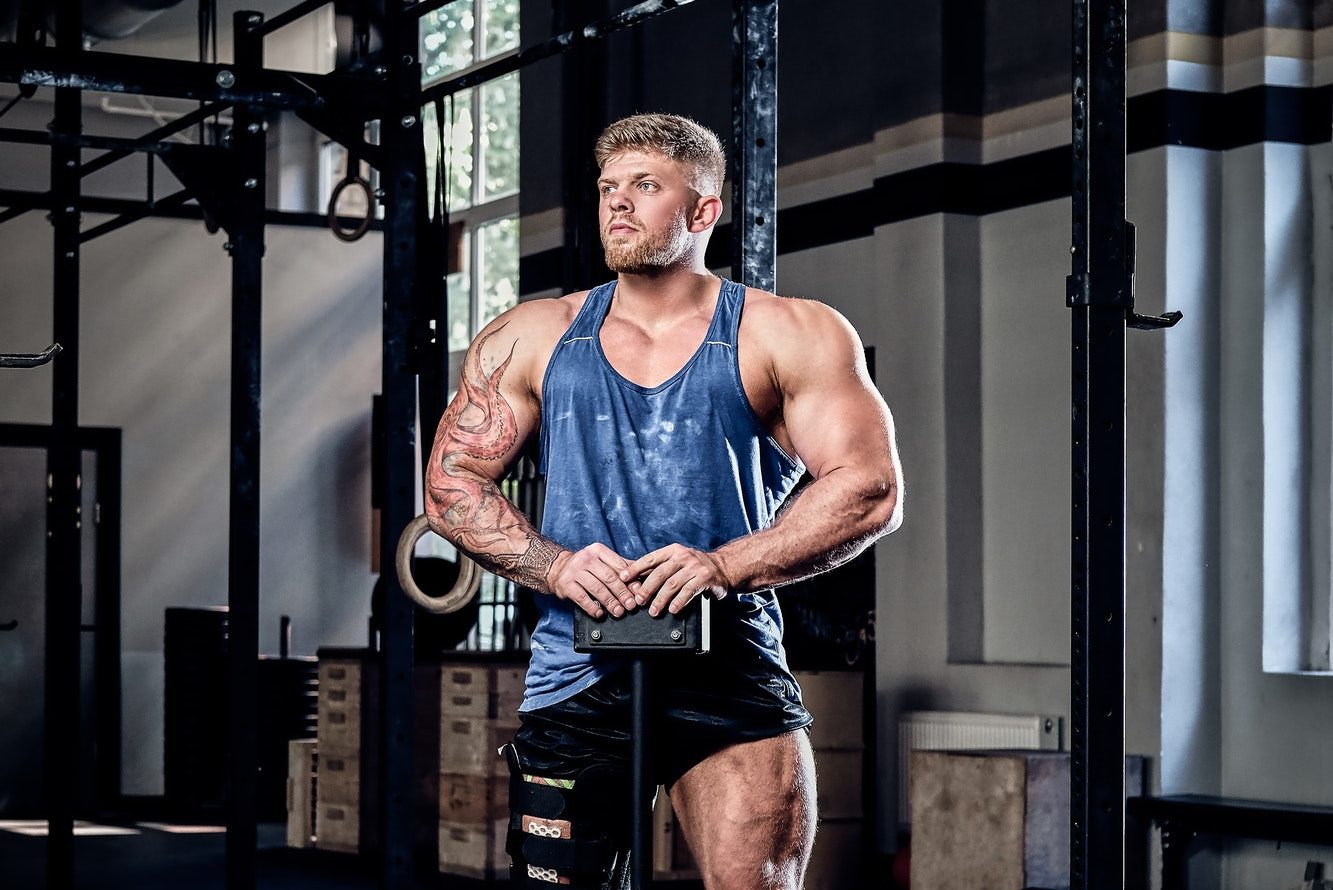 Are you in search of a new training program? Perhaps you need just one exercise for developing your quad muscles? Regardless of what your desires might be, there are a lot of possibilities when it comes to choosing the right exercise for you. Whether you search for them on the internet, social media or a fitness magazine you’re up for an adventure.

But, let’s face it – some exercises out there are simply not efficient. It is what it is. Every exercise was found for a good reason, so to speak, and it might have given results in the past. However, some of these exercises we find to be obsolete today for many reasons.

Feel free to continue reading below or watch the video version below from Our YouTube Channel.

Some of the exercises which were used before and are not being put into practice right now we find to be extremely risky for our health (joints, ligaments, etc.). In comparison to the results they give, we have other, safer options which give as equally good or even better results as those dangerous ones do.

Other exercises we’ve ruled out simply because we found ways to target muscles more specifically or perhaps because we know how to achieve more efficient muscle development in a shorter time. The list of reasons why we have so many exercises in the history book is a long one.

Also, it is not easy to discern whether or not the exercise which looks appealing at a first glance is, in fact, good for you or not. This can especially be the case if you’re a newcomer to the world fitness or if you’re trying a completely new and yet unexplored exercise.

There are numerous exercises which you should avoid. Some of the exercises you see out there might simply be redundant. We’ve decided to compile a list of exercises which we find to be either inefficient, risky or even dangerous, hoping that we will help you achieve your goals in the smartest possible way. Let’s get to it then:

A smith machine can be seen in almost every gym and a lot of exercises can be performed on it. The smith machine is specific because it doesn’t allow any additional movement of the bar, you can only lift the bar up and down. Now, this might seem as safe on a first glance, right? For example, the bar can’t slip from my back and drop which means I can’t get injured. Well, that is true. It certainly won’t drop, but that does not necessarily make it a safe exercise. It is a bit more complicated.

Our biomechanism doesn’t work in the way this machine was designed. We simply aren’t as stiff as this thing requires us to be. Some of us (big majority) need more freedom when it comes to movement during the exercises we perform and this machine prevents that. Whether you’re doing squats, bench press, or shoulder exercises, this machine isn’t the best option. Furthermore, it prevents some of your lateral muscles from doing work which might lead to muscle imbalance or other such problems.

Some believe it is good for beginners, but that too is arguable. Basic forms of any compound or difficult exercise can be learned elsewhere. It is even better to learn the first steps with free weights or an unloaded barbell to understand the basic principles which lie behind the more difficult exercise which interests you the most.

Lat pull-down behind the head

An exercise similar to this one is the military press, but also performed behind the head. The same principle as with the lat pull-down – there is no difference in muscle activation. Performing the regular military press with the barbell in front of you is a much safer option. The heavier weight you lift during this exercise the more stress is put on your shoulders and neck while in a seriously compromised position.

The upright row is one of those exercises which you usually see others in the gym perform and then you get curious about it and want to give it a shot. However, you really, really shouldn’t. This exercise will put you in a tough, compromised position while you’re trying to perform it. You risk injuring not only your shoulders but also your neck and trapezius muscles. Impingements during this exercise happen quite often.

The movement of the exercise necessitates internal rotation of the shoulder muscles loaded with weights. Internal rotation is what your physical therapists asks you to do when he is checking whether or not you have impingements!

What should you do instead? If you want to target the middle deltoid muscles simply perform lateral raises. This exercise, if performed correctly, bares the minimum risk of an injury and it activates the muscles you wish to work on. Rear delts? Settle for a few sets of cable delt rows. Almost any shoulder exercise you can find will do you better than the upright row.

Abdominal exercises are seriously important for maintaining your core strength. Having a strong core will stabilize your body, improve your stance, and keep your body looking athletic. However, you should be on the lookout when trying ab exercises. There are machines in the gym that will put unnecessary strain on your lower back and you can simply avoid these by performing traditional abdominal exercises such as crunches.

The machines you should specifically avoid are those which maintain your upper body locked while allowing movement of your lower body. It is dangerous to performing this kind of movement because the two almost always move in unity in everyday activity. The lower body needs the support of the upper body. Thus, if you perform these exercises you could end up suffering from a lower back injury.

We’ve covered some of the major exercises we believe you should avoid in the gym. Usually, exercises that prevent your body from moving too much aren’t that good for you. This isn’t a rule which applies to all the exercises out there, but it applies to a big number of exercises. Be aware of the exercises you’re performing and pay close attention to how you perform them. Remember, you go to the gym to promote your health and well-being, not to diminish it.

Let us know if you liked the post. That’s the only way we can improve.
Recommend Article Topics
PrevPreviousSummer is on the way so get your chest ready and swollen!
NextBalance and Consistency Is Key!Next