What is training? A philosophical approach 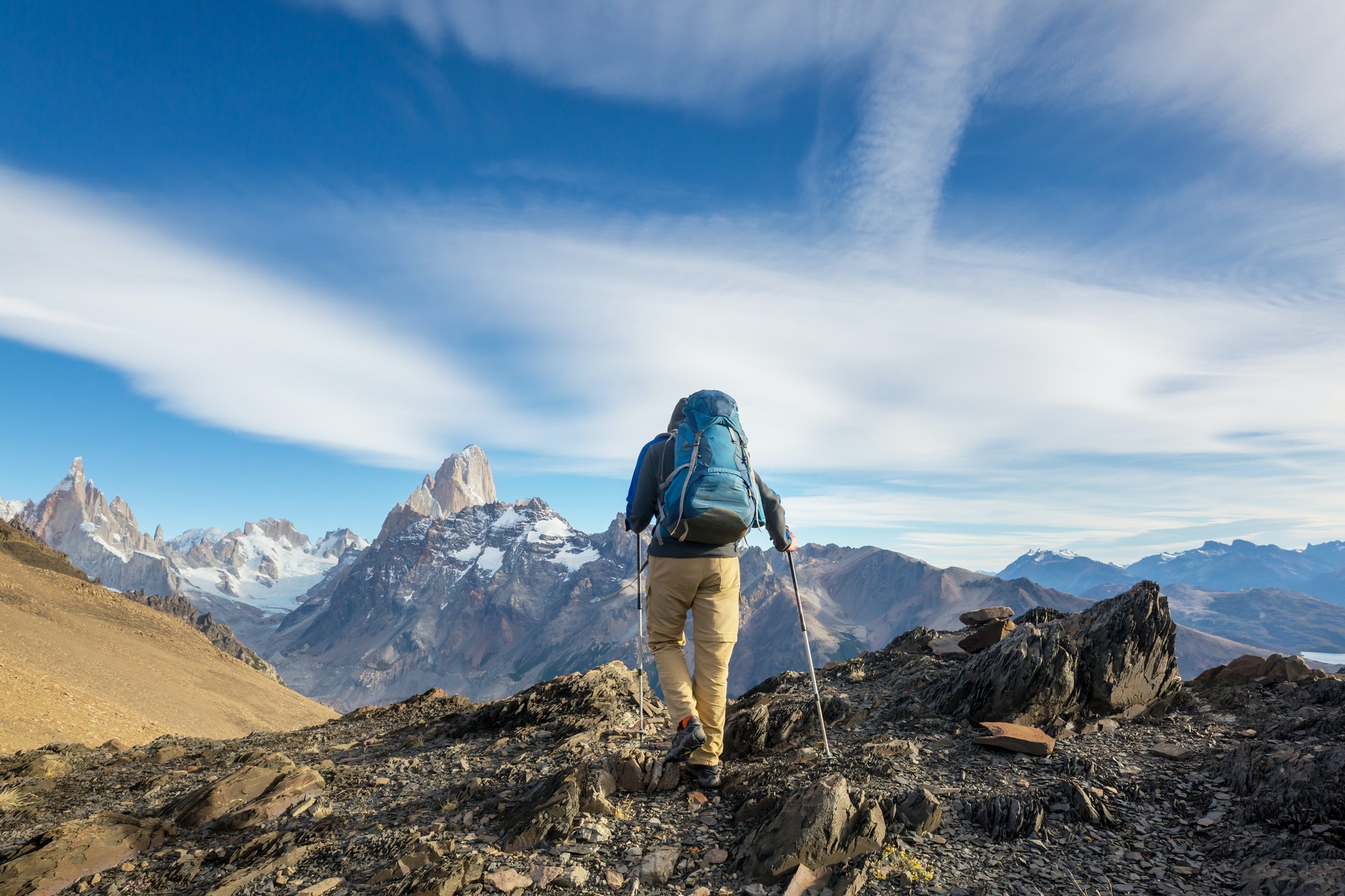 One of the gestures found in philosophy books is that of questioning. Not just any kind of questioning since that might be a bit crazy even for someone who is a philosophy major. Rather, what we have here is an idiosyncratic form of questioning which can only be phrased in the following fashion, namely, questioning self-explanatory things. In other words, that which seems obvious, in our case – exercise.

Okay, so what exactly is exercise? Or perhaps why do we exercise? Does it make sense to ask such questions? Hell yeah, it does. Certain people practice every single day, some make a living on physical exercise or educating people on it. Working out is something common to us, not a strange phenomenon in any case.

That is because physical exercise is an integral part of human beings as a species. If it weren’t for some rudimental form of physical development, perhaps we wouldn’t have made it this far historically speaking. Amen to exercise!

However, let’s not celebrate too early. That is only one reason and that reason alone does not exhaust the whole ocean of many others we could come up with. We made it, we’re alive at this moment, but what next? Why workout today when we know that we can survive from now on even without it. Well, to be completely honest, if we were to make such a list, naming all the reasons, we would need more than one article, more like a book or a few.

Nevertheless, we can give a few markers right here so let us do exactly that. It is in no way a futile task to do such a thing since scratching the surface is better than leaving it as it is. Additionally, we can try and give a few possible answers to the questions posed previously. They might not be conclusive, but they will be useful for any future questioning expedition!

What is it then?

“Physical exercise is the performance of some activity to develop or maintain physical fitness and overall health.” Thanks “Science Daily” (or Wikipedia) for coming up with a definition that somewhat follows the good old idea of a definition found in formal logic – not too broad and not too short.[1] You could say their sentence makes a good summary and has a point. Can we come up with some kind of a definition as well?

Exercise is a quite old term and has been in the dictionaries for a while now. It referred to not only physical education, but spiritual as well and as such holds richness in meaning for us. It meant “carrying out an action”.[1] However, what action precisely? What exactly do we mean by exercise? Somebody will say that exercise is a way of life, a habit, or a lifestyle. Others will say ”Exercise? Oh, you mean walking in the park?” That just goes to show that people have different ideas of what physical activity consists of.

What would be common to all ideas of exercise? Undeniably – motion. Some types of moving, change, dynamics. So just some random motion, purposeless and chaotic is what you call exercise? Hold on! We always have some sort of goal towards which we move and that goal is what gives purpose to our activity.

Whether we lift the bar vertically upwards to perform a military press or take our head out of the water to breathe in before the next stroke, we have a reason to do so. The purpose of the former might be to build a strong upper body, while the purpose of the latter might be in winning a swimming competition. Rarely (if ever) do we do things without any reason whatsoever.

The conclusions which we’ve made earlier somewhat coincide with the definition given in the beginning. The definition used the term “activity” which we’ve used as a synonym for – motion, and to their “fitness” we’ve referred to as building a strong body. Their definition indeed was not rendered out of the blue. It follows common sense.

Let us be extremely generous and say that we have a “decent” answer to the first of the two questions. We got one more to go.

We are acquainted and on good terms with sport/physical exercise ever since we were children. Whether you played basketball in high school or your dad took you to karate sessions while you were little, you know forms of body practice. However, the reasons why we put our bodies through such strenuous efforts are many. Let us take a glance at some of them.

Health – Obviously, perhaps the number one reason why we do any physical activity. I do not need to cite a book or ask your doctor if he concurs for you to know that physical exercise is possibly one of the most important steps you can make in achieving a healthy body. Almost every physical activity has a linking chain that binds them together and that chain is denoted as “well-being”.

Challenge – Some people like to either challenge themselves or to be challenged by others. It is in our blood to strive, struggle, and try to achieve more. Whether it is breaking your record in bench pressing or beating your soccer rival. Nothing excites us as a good challenge. Sometimes, challenges can be a fun way of persuading someone to try a new activity out.

Team spirit – A point on which group activities and sports have their foundation built upon. It is an awesome feeling to be a part of a team, trying to achieve a common goal. It feels even better when you and your teammates grow together and develop. Cohesion which came about as a result of members doing something together is a strong reason why some of us stick to being physically active.

Happiness – Working out in general leaves us feeling exhausted, but a certain sense of happiness comes along as an epiphenomenon. Only after the dust settles and all the muscle tissue has been torn do we get to reap the benefits of the effort put in. Feeling energized and powerful only lasts for a little while, but we believe that to be a good thing. Why? Well, chances are, you will come searching for that feeling tomorrow, and the day after and so on.

We did not answer fully to the first two questions nor did we ask all the possible questions in the analytical baby step which we’ve just made. The curse of the one who asks a lot of questions is that he gets stuck in a vicious circle of constantly asking questions. Let us settle for these provisional answers for now. Better than being cursed with asking questions around forever, isn’t it?

We could give more reasons as to why or what physical activity is. We can ask more questions regarding the same topic, like where, how, or when does the physical activity take place? Perhaps we will ask ourselves such questions in the future? Regardless, the point of the matter is – we’ve put the food for thought on the table.

Will you ask yourself the next time before you do a bicep curl “what am I doing here?” or will you be just another gym bro? Whatever it might be, we would like you to take at least one lesson from this article. That is to ask yourself why are you working out and what is that you’re doing when you’re working out.

It might seem useless at first, but reflecting upon our doings can be productive in unimaginable ways. Maybe you will realize that you’re doing an exercise incorrectly by asking others or doing research on that particular exercise. Maybe you will find out how you’re contributing to your health when you’re sweating, trying to do your last repetition of a push-up set.

[1] Even if the definition of physical activity per se isn’t a product of the webpage authors the point is still clear and stable. We use the definition as a point of departure which weakens the importance of the subject himself.

Let us know if you liked the post. That’s the only way we can improve.
Recommend Article Topics
PrevPreviousHow strong is your immune system? Read here on how to stay healthy!
NextSame Shirt, Different Fit – Same person, Different MindsetNext