Why everyone needs to learn the 2-minute rule 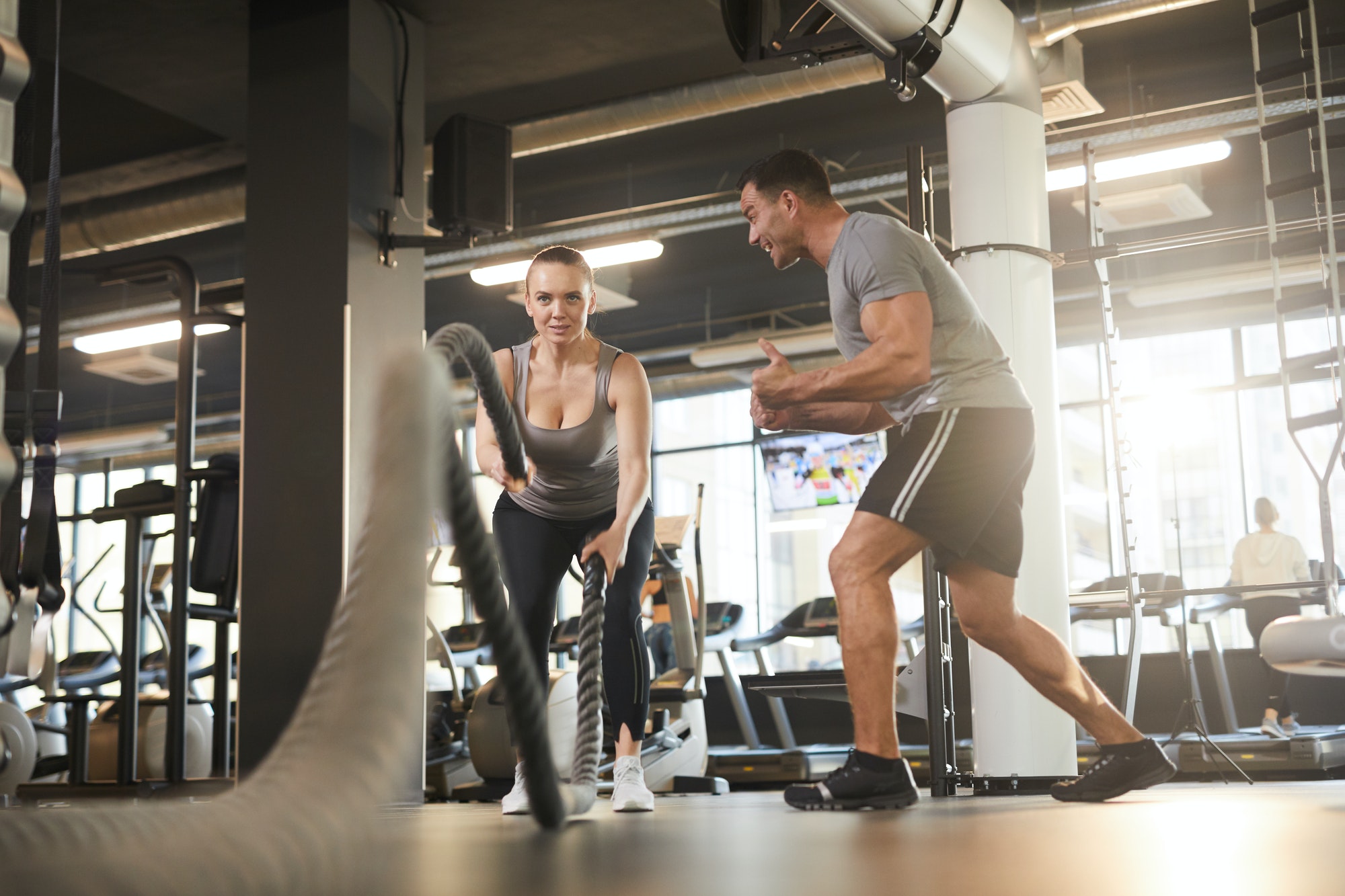 If we ask ourselves “what is the most important component of motivation?” we don’t have to look far. The answer lies right in front of our noses – habits. More precisely, forming them. Motivated people are the ones who formed a habit of doing whatever it is that they want to accomplish in life, be it a strict workout routine, playing the piano every night, or anything else.

When you want to learn something you have to form a habit of learning and later, stick to that particular activity. Now, that’s all fine and dandy once you’re motivated enough and know exactly how to pursue your goal. But what if you’re not?

Today, we want to take a look at a simple rule that can help anyone trying to form a new habit, and it’s called the “2-minute rule”. You can apply this rule to basically anything you want in life, so this is not purely for making gains in the gym or losing weight.

A little bit about habits

What is a habit? It is something we do over and over again for longer periods of time. However basic this definition might seem to be we don’t need a strict one to begin with. Habitual action implies doing something every day or at least quite often.

One example we can use to describe a fairly simple habit is brushing your teeth in the morning. Most of us head straight to the bathroom to brush our teeth without even thinking about why, when, or how we are to brush our teeth. It is an action that is simply our second nature.

That was not the case before and we had to work our way to it even though it seems very easy or expected from us. Forming any other type of habit is not much different. You need to perform actions until they become a part of you. Once you’re there it will be just like brushing your teeth in the morning.

The reasoning behind the rule

The 2-minute rule is one of those things that existed even before we’ve put a name to it. However, some people have put a lot of effort into figuring out exactly how these hacks are to be applied in our lives. Therefore, we have to thank James Clear for working his damn hardest in putting the word out for all of those wanting to improve their lives. Let’s see exactly how this rule works according to him.

Every habit we can imagine lasts for at least 2 minutes, right? Those first two minutes are the beginning phase of almost every action that we take and usually, we don’t give it much thought. If you’re going for a jog in the morning you first have to put your sneakers on, leave the house and lock the door. Those are the first two minutes of that activity. Seems quite insignificant at first.

But, in fact, every single habit has to start somewhere. The first two minutes of any activity don’t seem to be the most difficult. That is why you want to start your habit-forming by using those two minutes.

After those two minutes, you can go back home. But, tomorrow you have to go to the gym again for those two minutes. After a few weeks, you’ll inevitably see yourself staying for longer and doing more exercises.

Now, if you feel like staying more than two minutes then great! You’ll probably form a habit quicker. But if you don’t, try to do it for at least two minutes every single time.

Motivation comes after you engage in an activity, not before. It comes as a result of doing some small bit of work, no matter how it might come off to you or anybody else.

What is the point we’re trying to make? Motivation is at its peak at the beginning of an activity, once you’re just starting to warm up. Therefore, make it so easy that you can’t say no. The first two minutes of a jog are hella easy. Why would anybody turn them down?

Once we accomplish our mini-goal, we have a sense of accomplishment. This is what we call “immediate rewarding”. It is so much easier to feel good after successfully accomplishing a two-minute jog than it is to have a 10-kilometer jog on your mind with the uncertainty of whether or not you’ll be able to make it. What if you can’t run that much? Such thoughts tend to lower our motivation levels.

That is why you want to focus on the part which you can and will do – the first two minutes. After two minutes, every single minute more is pure success. You can only grow from there.

We are what we do

When we write we are writers, when we workout we are athletes. Rarely do we think of it, but when does a person reach a point at which they can safely say they’re an athlete, a writer, or anything else? Well, only when you’re doing all those things can you say that you ARE all of those things.

If you wish to become a fit person then you got to have the habits of a fit person. Just because your workout lasts for 10 minutes today doesn’t mean it won’t last for 60 in a couple of months. Remember to pay attention to the big picture. That’s how greatness is achieved.

Let us know if you liked the post. That’s the only way we can improve.
Recommend Article Topics
PrevPreviousPhysical activity for longevity
NextReversing the effects of sittingNext