Core principles of training to failure 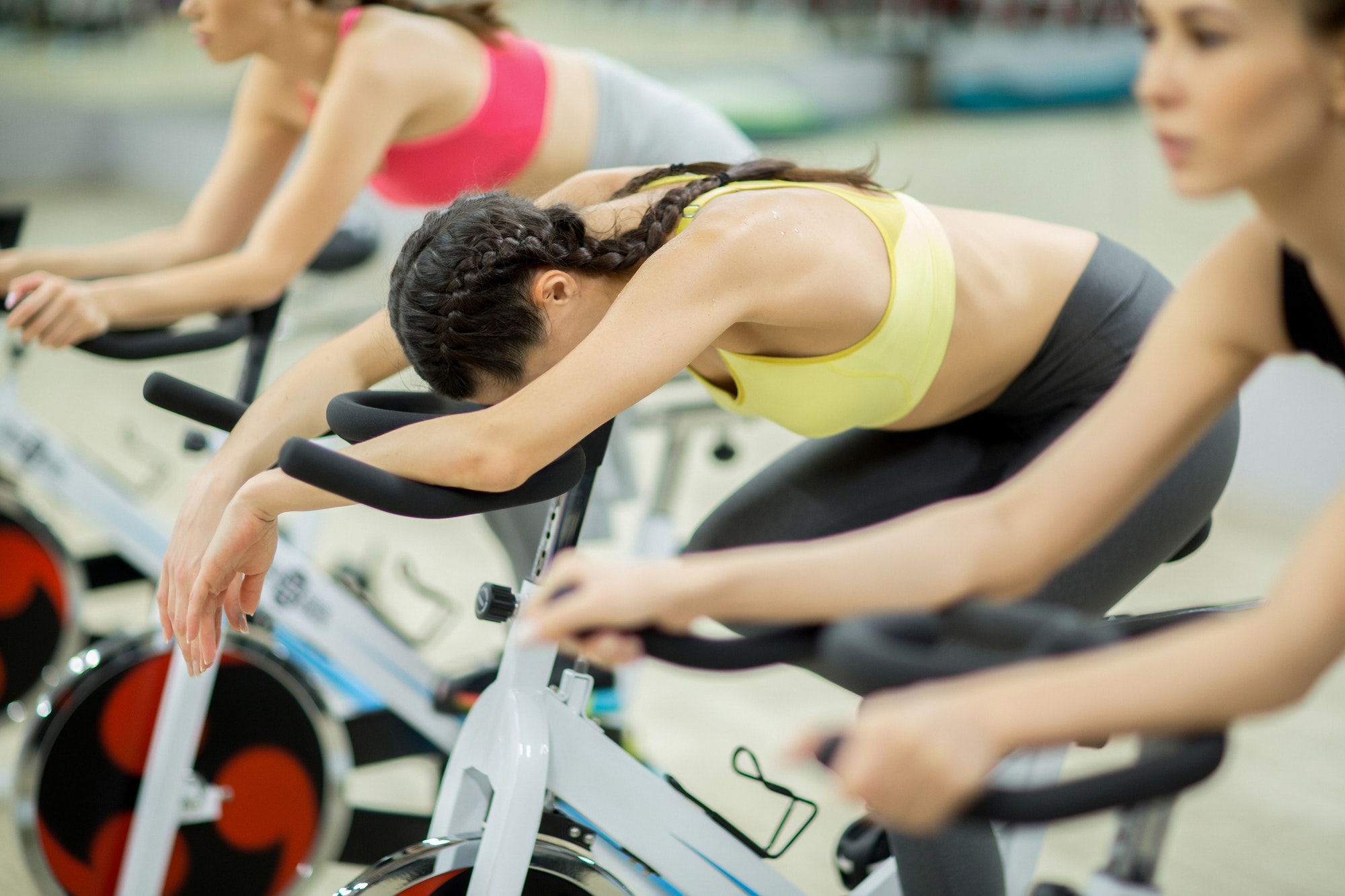 Training to failure means working out until full exhaustion or to the point where your muscles cannot contract further and rest is mandatory. Because of immense stress on your muscles, a temporary blockage of neurological pathways occurs. As we said, it’s temporary and after a while, you can use your muscles again. However, the targeted muscle group will be heavily fatigued until at least one session of deep rest.

Now, should you be training your muscles in this way? Are there any benefits to such invasive methods of training or not? That’s our question here today.

The simple answer to the question is yes, you should. But, not everyone should be training to failure and for a strong reason too. We owe you some further explanation as to why this is the case.

What training to failure means?

First, let’s cover the topic of training to failure a bit deeper and maybe start from there. You should know that there are several types of failure you can achieve when training. These are the three which we would like to point out:

Let’s say a couple of things for each and every one of these.

Tempo failure occurs once the tempo at which you perform your set is tampered with. You become too tired and can’t perform the exercise using the same tempo which you could at the beginning of the exercise. For example: if the recovery phase of your given exercise was two seconds for the first 9 reps and on your 10th rep it becomes three seconds, then you’ve reached or are slowly reaching tempo failure.

Tolerance failure suggests both your tempo and form stay somewhat intact while your muscles simply can’t take it anymore. The pain exerted becomes too much and your body says it’s time to let go. This is called tolerance failure since every one of us has a certain level of tolerance when it comes to our muscles.

Lastly, form failure is when the stress on your muscles causes your form to break. Perhaps the riskiest form of training to failure, since breaking your form shows great potential in causing injuries. Once your form is compromised due to immense muscular stress, your body can’t help but introduce new muscles and parts of the body to aid in your repetitions. If this happens that means you’ve reached form failure.

Goals are your guide

With that out the way, we need to make something else clear. Goals are the ones that dictate the type of failure you need.

Let’s suppose you’re an athlete. If you’re in the gym trying to boost your explosive strength then you’re probably doing tempo exercises. If so, you want to settle for tempo failure. What if you’re a bodybuilder? They usually focus their workouts around hypertrophy, meaning, they plan to isolate muscles and put as much stress on them in the quickest or most efficient way. In that case, you’re most likely either searching for form failure or tolerance failure, depending on the nature of the exercises you choose.

If you pack heavy weights then you want to stop once your form is lacking. Such is the case with big lifts, i.e. bench press, deadlift, and the squat. If you’re on your last exercise, trying to isolate calves or triceps, for example, then you’ll finish your set once you’ve reached tolerance failure.

Who should try it?

If you’re a beginner and you’re still only learning the basics of physical exercise then you don’t need to train until failure. There are plenty of other ways you can make gains and not put your body in jeopardy. Train smart and don’t take unnecessary risks if you don’t have to. Training to failure simply isn’t necessary for newcomers

An interesting thing that happens to those who start working out until failure is that they realize they could do so much more than they previously thought. That’s because more often than not we all hold back from giving it our 100%. The majority of the people like to play it safe and there is nothing wrong with that. The majority of the people are not elite, competition-type of athletes and they don’t need to push their limits to extremes.

However, those in search of higher fitness grounds simply need training to failure. Without it, no record, be it personal or tournament, could not be broken.

Take caution when it comes to training until failure. There is a high risk of overtraining once you go for this method. The reason why is because overtrained muscles need more time to recover. If you absolutely destroy your muscles on every occasion that you get you won’t be able to make progress week after week. Saturation happens when people least expect it.

Therefore, it is a wise move to consider some other training methods as well. There is a scientific paper that has shown continual success for those who stop their set two to three reps shy of their maximum. This way you’re getting the most out of not only your set but your entire workout too, while also being conscious of the future workouts.

Like we often like to say, conduct experiments on your own body. Take in all the knowledge that you can and make a judgement for yourself. You are the only one who knows what suits you and your goals best.

Let’s make a short review of what we’ve learned today. Training to failure is an advanced training method suitable for the likes of a few. If you’re pushing your limits and trying to reach certain goals then there is no way you can progress without training to failure. With that being said, you also need to watch out once making your approach. Different types of exercises call for different types of failure. Make sure to match your workout/exercise type to the apt failure method.

As always, take extreme caution once you’re at those last few reps. This is where you make it or break it and we all know you don’t want the latter. Say yes to training hard but also to training smart.

Thank you for your time!

Let us know if you liked the post. That’s the only way we can improve.
Recommend Article Topics
PrevPreviousSeriously underrated exercises worth trying
NextPhysical activity for longevityNext